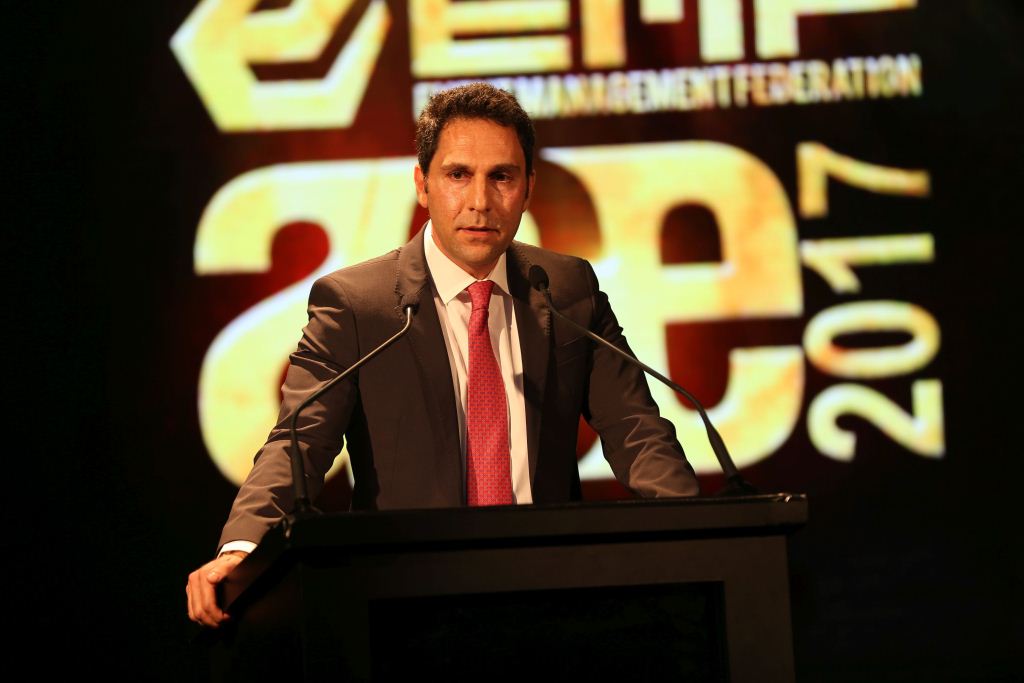 The event, convention and MICE credentials of Ras al Khaimah, the UAE’s northernmost emirate, have been given a major boost with this week’s successful hosting of the international Event Management Federation’s (EMF) global convention and awards ceremony.

Haitham Mattar, CEO of Ras al Khaimah Tourism Development Authority was Chief Guest at the inauguration of the star-studded event on 22 May, staged at the five-star, beachfront Rixos Bab Al Bahr. The event attracted more than 300 delegates from eight countries and was the region’s largest event industry gathering of its kind.

Mattar addressed the audience with a speech highlighting the many attractions in the destination which they could enjoy including the UAE’s highest mountains – Jebel Jais, 64 km pristine coastline and 7000 years history, abundant nature and wildlife, and authentic Arabian culture and heritage.

Mattar, thanked the audience and the industry for their vote of confidence in the destination: “When event professionals look for venues, you have to be up to the mark. When they look for a venue for their own event, you have to be well above the mark and that’s what the Rixos Bab Al Bahr and Ras Al Khaimah have delivered.

“We were out to impress because you are the people who will be our influencers as you return to your clients and projects. Seeing first-hand what this emirate has to offer in terms of first-rate venues, star appeal and superb accommodation will, we hope, put Ras Al Khaimah right up there in the international wedding and event destination stakes.

RAKTDA has identified the MICE and wedding segments as key to delivering on its 2018 target of attracting one million visitors. 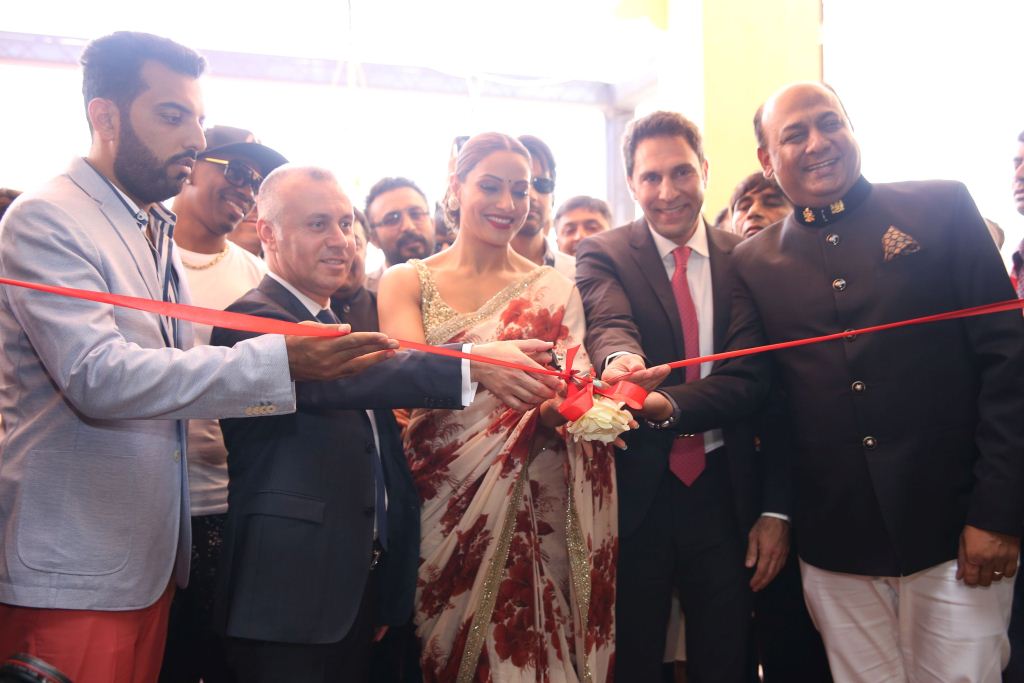